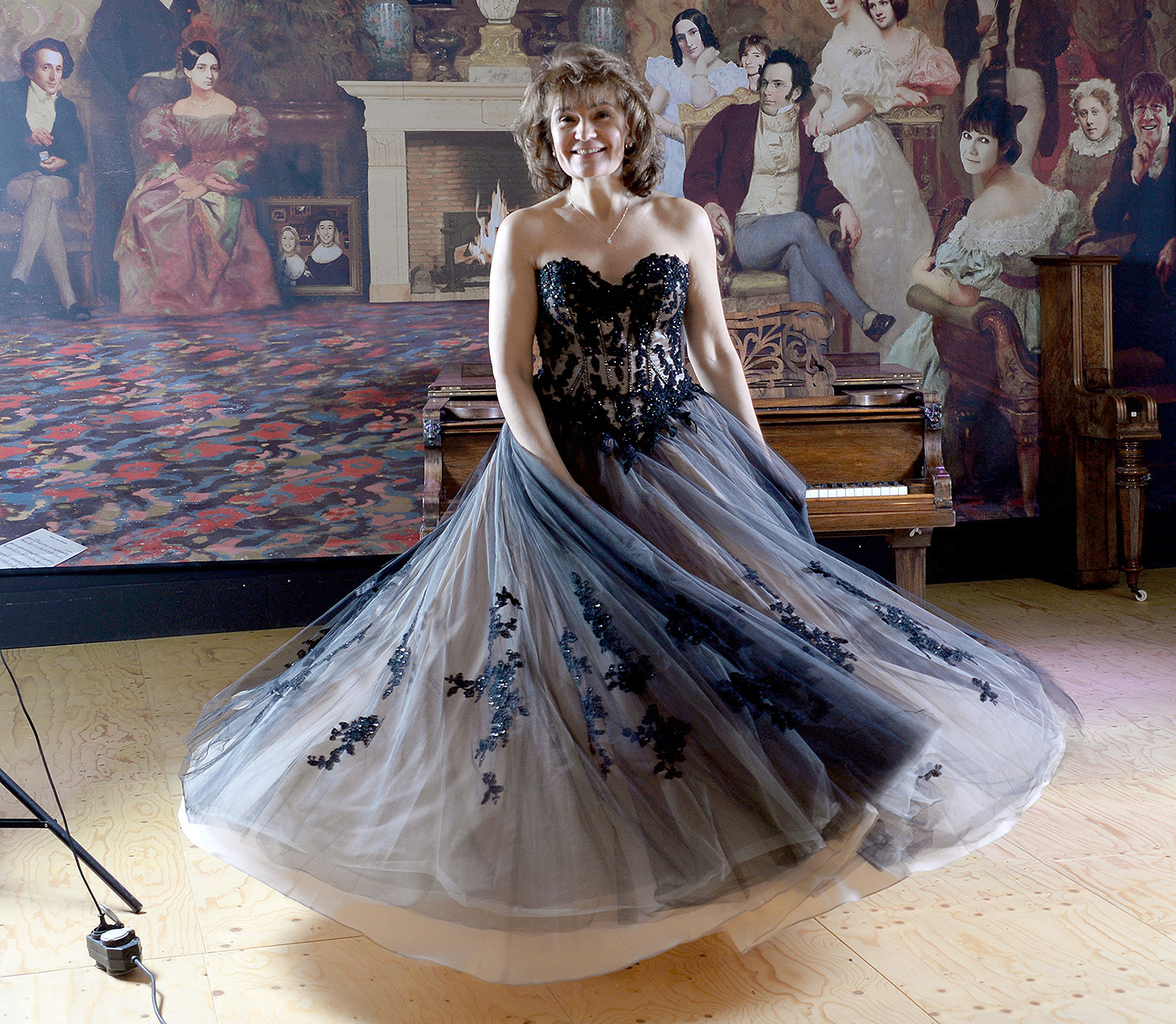 Lied ohne Worte op.109, Albumblatt Assai tranquilloSergei Istomin (cello) Viviana Sofronitzki (piano)Passacaille 947Although Mendelssohn’s cello works are hardly uncharted territory, this new release of his complete oeuvre for cello and piano has the selling-point of using a reproduction Conrad Graf fortepiano of c.1819. And it turns out to be more than a gimmick, since Mendelssohn’s compositions frequently demand a crystalline brilliance from the piano, yet often pianists offer a rather full and heavy accompaniment on modern pianos that dogs the music – nowhere more so than in the virtuosic Variations concertantes. Here, however, the clarity of texture is welcome, with both Sergei Istomin and Viviana Sofronitzki making the most of what is perhaps less than sparkling writing.Mendelssohn’s Second Sonata is a far superior work in terms of striking ideas, though no less challenging, and the nimble fingerwork demanded from the cello in the opening movement is dashed off with musical élan, while both players create a convincing chorale in the Adagio. Rubato is pretty minimal and never indulgent. This approach tends to emphasise the more Classical aspects of Mendelssohn’s style, which suits the First Sonata, where some of the phrases can become four-square. Here, tempos are on the brisk side and the impetus is rarely allowed to falter. It proves that in the right hands this early sonata’s charming melodies can be delightfully persuasive.Added to the programme are the evergreen Lied ohne Worte and, more intriguingly, the incomplete Albumblatt Assai tranquillo, which after a promising start sadly peters out. Nevertheless this incomplete sketch adds to the overall picture. The clear recording is a bonus.- JOANNE TALBOT

If you have any questions, you can contact me through the feedback form or my pages on social networks

Thank you! Your submission has been received!
Oops! Something went wrong while submitting the form.
© copyright 2022 - Olga Malkina - Concert pianist and organist
This site uses cookies. By continuing to browse the site, you are agreeing to our use of cookies.Ok